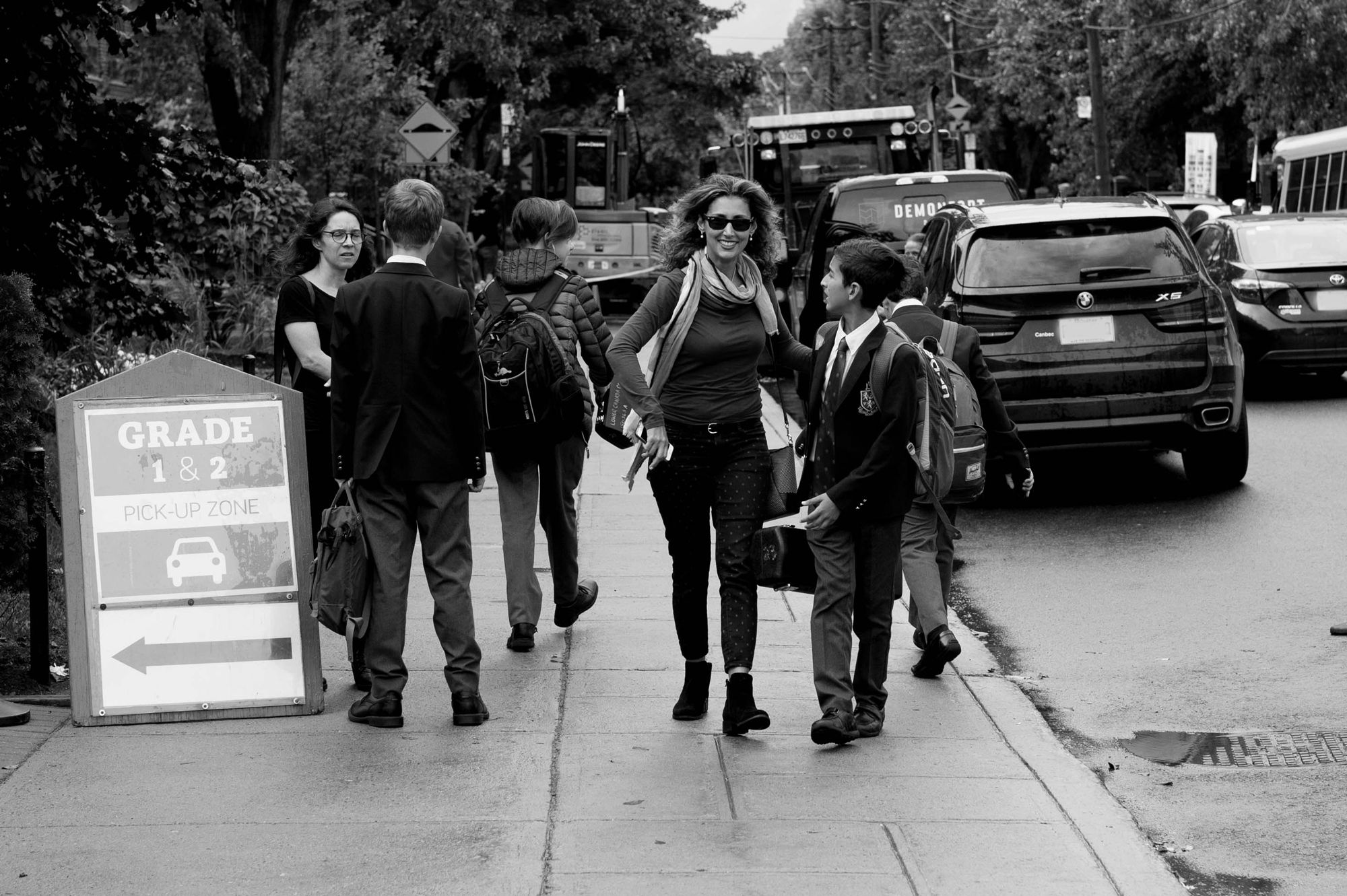 For parents, choosing a High School can be a momentous decision. Understanding Canada’s education system, having good access to school information and knowing the local environment are all key to establishing a firm plan of action.

Canada is made up of ten provinces and three territories, in an area 27 times that of Japan, and home to a population of almost 36 million people. In Canada each province is responsible for governing its education policies and curriculum. The school year starts at the beginning of September and goes until the end of June the following year, which means Canadian kids enjoy two months of summer vacation. With 8.2 million inhabitants Quebec is the second most populous province in Canada after Ontario. In Quebec French is the official language, but English is also spoken, mostly in Montreal. The Quebec school system is unique in Canada. Unlike other provinces that have elementary, junior high and senior high school, Quebec has six years of elementary followed by five years of high school. This is then followed by two (or three) years of junior college (CEGEP) prior to University. There are publicly funded as well as private CEGEPs which offer two year pre-university courses or three year technical programs. Upon completion, a Diploma of College Studies (DCS) or Attestation of College Studies (ACS) will be awarded.

[Public school]
Each district has a school board that governs education from the elementary (primary) to the high school (secondary) level. High schools in Canada provide a high level of education. Some public schools offer IB certified programs (International Baccalaureate®).
[Private school]
Each private high school operates its own educational policy. There are all boys schools, all girls schools as well as coed schools operating in the private sector. Many private high schools have stringent requirements, such as entrance exams, in order to gain admission. The IB (International Baccalaureate®) program is also offered in some private schools.
[Estimated study abroad costs]

Other expenses include textbooks and uniforms, Homestay fees, airport transfer services, insurance premiums, and guardianship for mionors*.
With HEKI Canada, the school application is free of charge.
Contact us for more details. 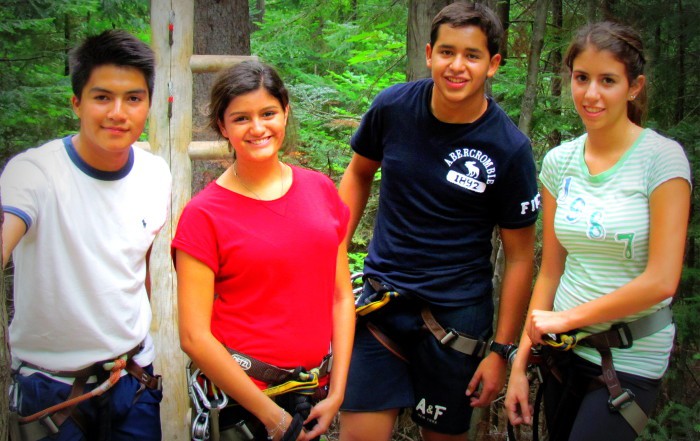 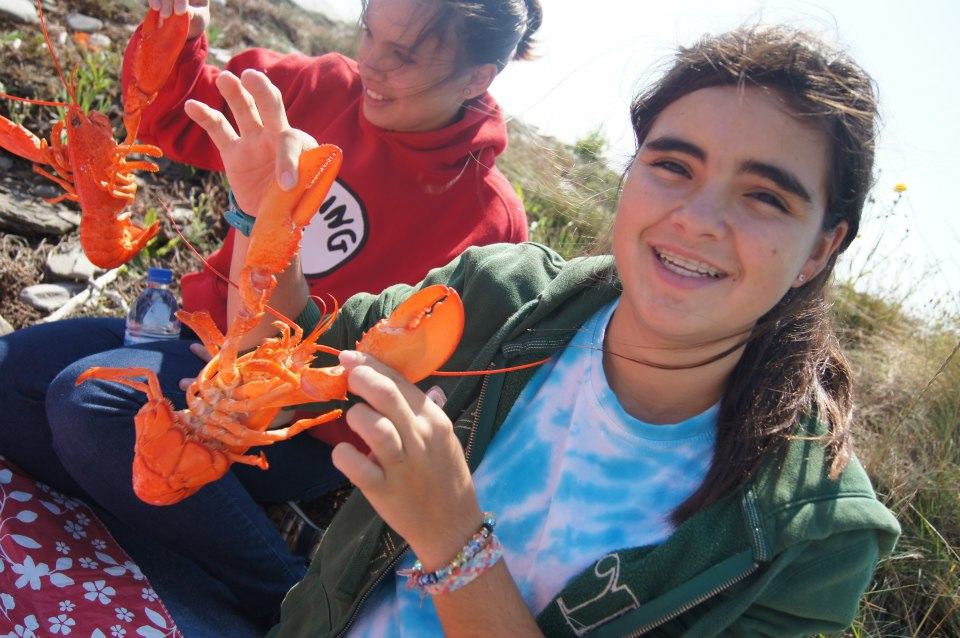 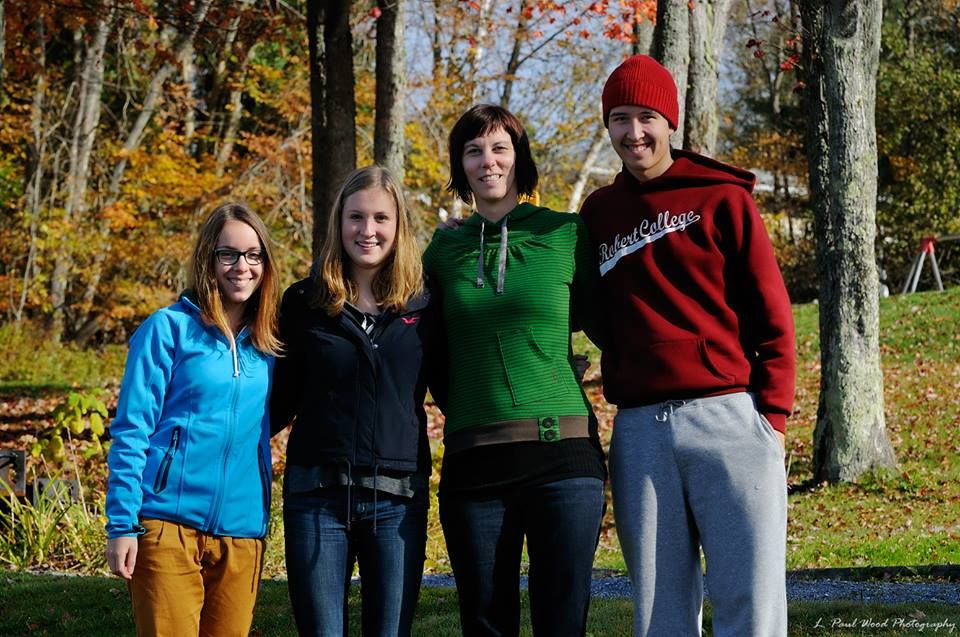 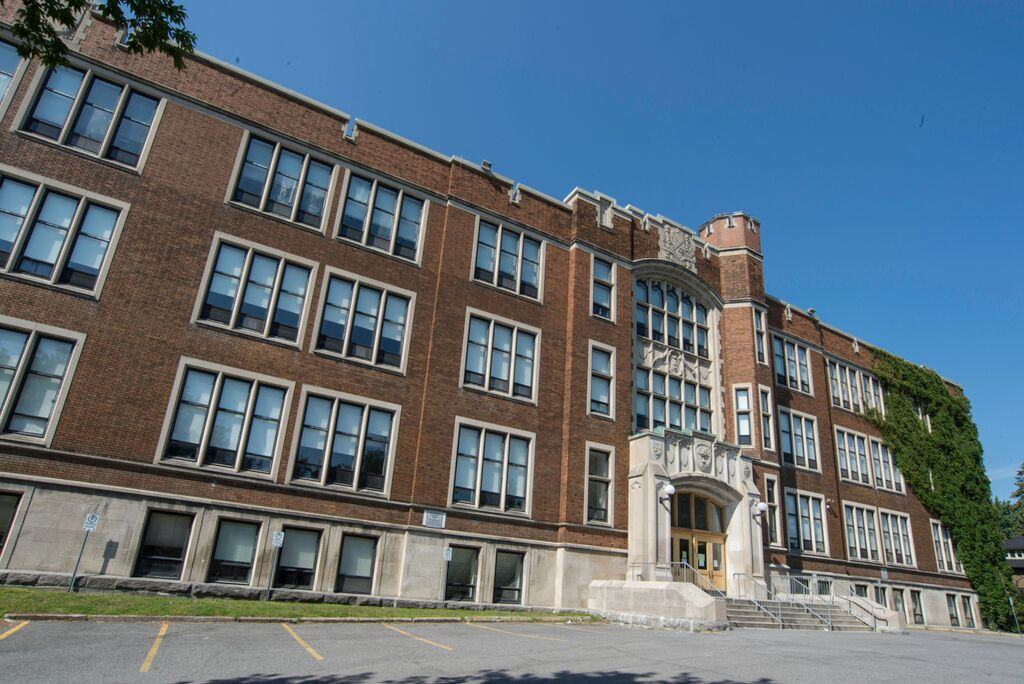 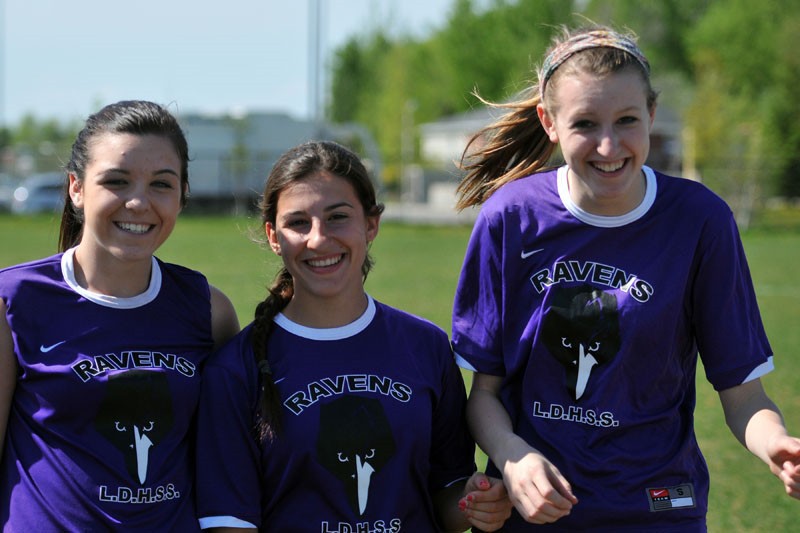 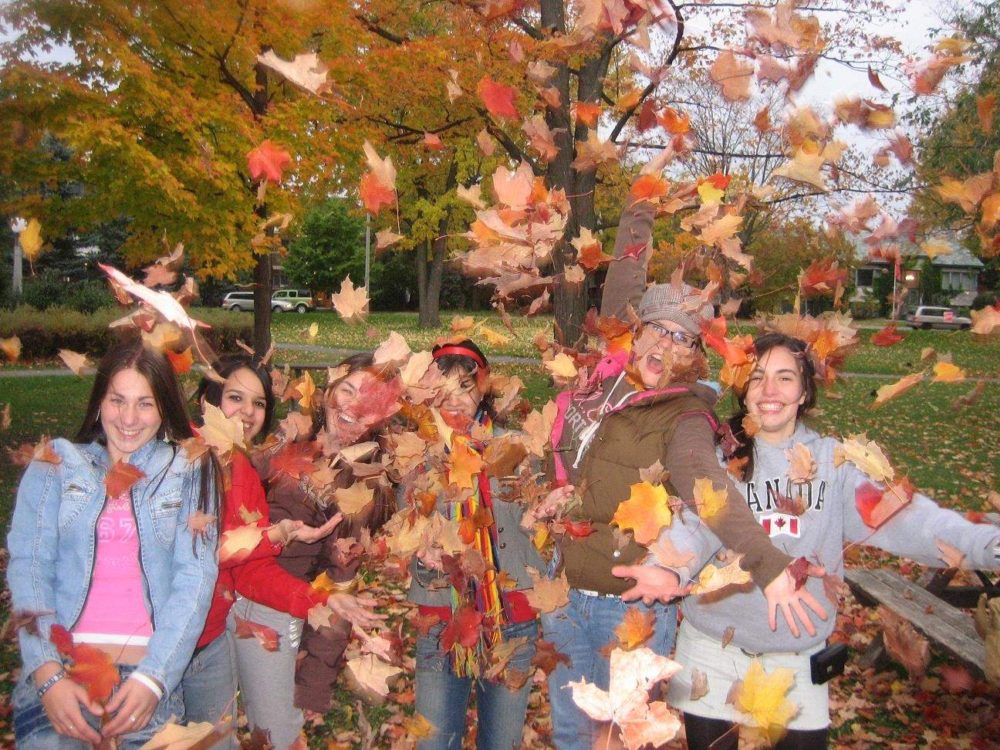 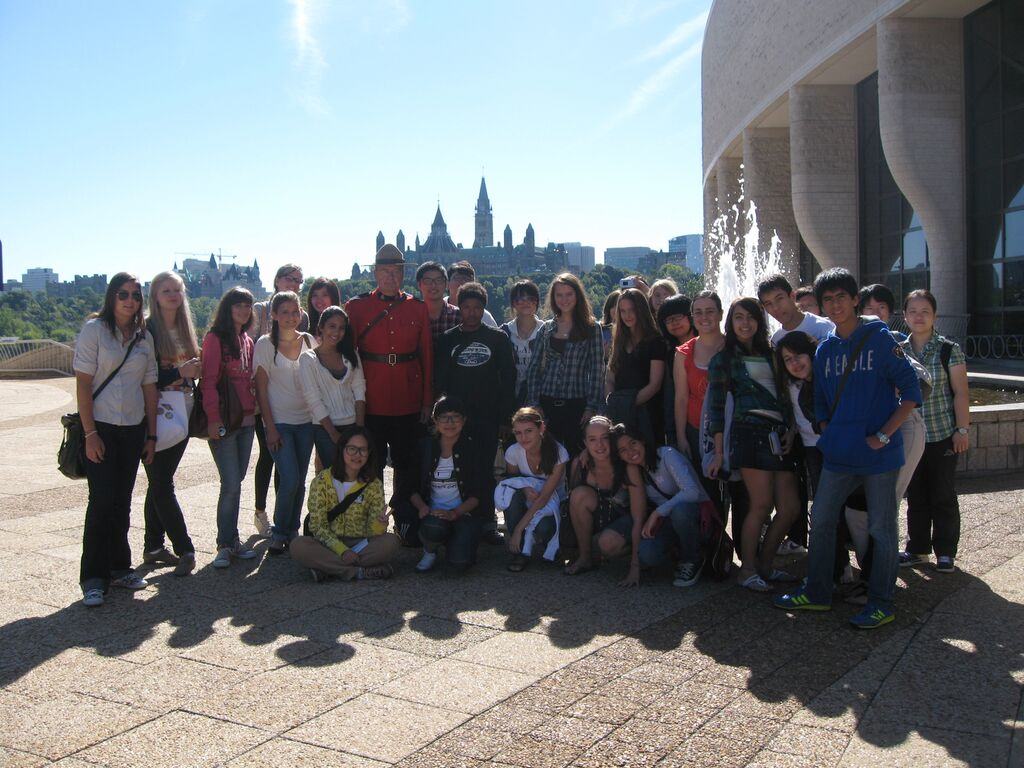 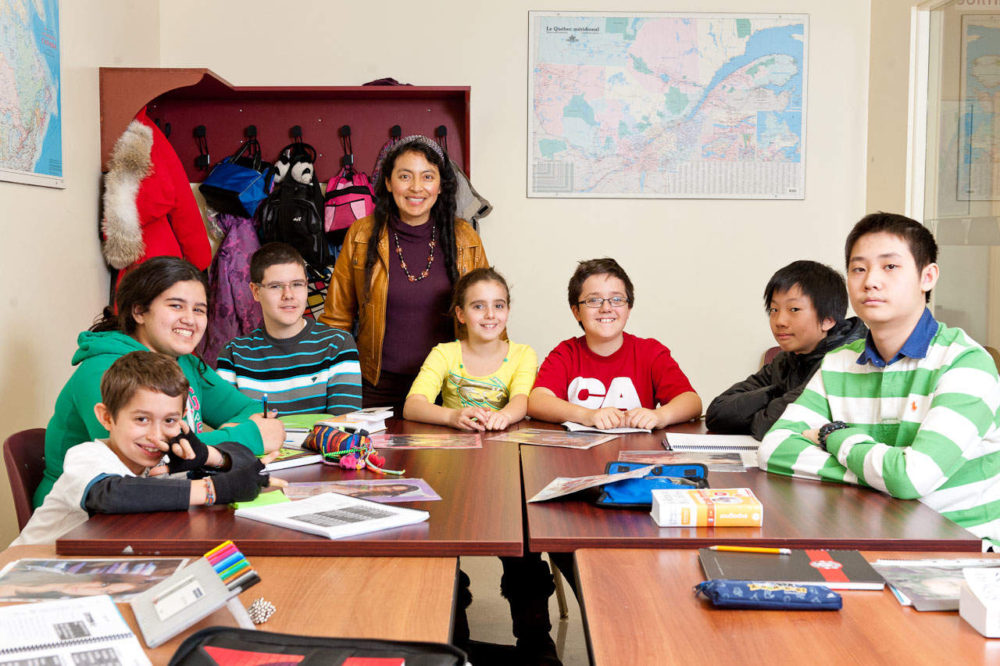